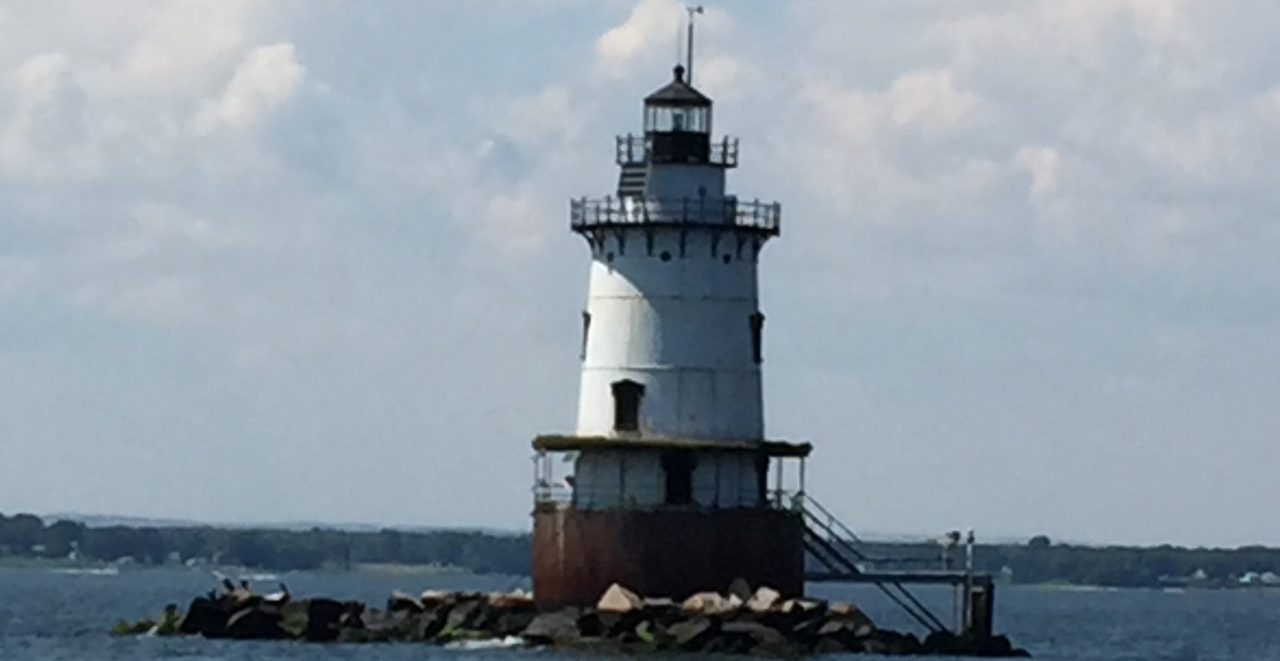 I’ll put it out there right up front – I’m a huge Mac partisan. It’s right there in my URL, and my Twitter feed. I’ve been an Apple user, and fanboy, since my father bought us an Apple ][c in 1985. I have fond memories of proto-programming in Applesoft BASIC and using our Color ImageWriter printer with Brøderbund’s “The Print Shop.” Being an Apple partisan for over three decades has had it’s ups and downs, of course. When I worked at Xerox I was ashamed to tell anyone I even owned a Mac, but deciding to buy a few hundred shares Apple stock at $17 turned out to be an extremely good call.

Now I find myself at the helm of a large school district, with the power to decide upon the mix of machines deployed in our classrooms. One of my first decisions was to permit the purchase of a lab full of iMacs for a high school photography classroom – something that the previous purchasers would never have allowed. That sort of aversion to Macs is commonplace in many large districts, where the IT pros were all Microsoft and Cisco certified and a monolithic installed base was the Only Way to Go. But I’m a firm believer in two things: deploying the right platform for the job, and providing what I like to call “computing diversity” for our students. I’m not a big fan of the line of argument that says “Kids need to learn everything on Microsoft products in the classroom because that’s what they’ll be using in most of their jobs.” Can we really say that about today’s elementary and middle schoolers? When I was in sixth grade in 1985, my job title didn’t exist – the closest thing districts had were AV specialists and the people who bought copy machines. We did have one Apple ][e in my classroom that I programmed on using Turtle Logo, though – little did my teachers know what that would lead to!

My point is that in order to provide a diverse and technologically adequate educational environment today, we IT Directors have to let go of our MS-based monolithic fantasies and embrace the chaos that is multiple platforms. Fortunately there are tools that let us do this far more effectively than ever. Windows, macOS, iOS, Android, and ChromeOS devices can all exist and be managed from a single pane of glass, or maybe two – but only with some planning and foresight.

My personal favorite is a dark horse – FileWave. I heard about it through a consultant friend of mine back when I worked in private schools, licensed it for managing my mid-sized fleet of Macs, and loved it. FileWave is a well-integrated, cross-platform MDM and  endpoint management system that gives your team the power to image, configure, and deploy devices with very few touches. My team uses it in conjunction with Apple’s Volume Purchasing Program (VPP) to purchase and install licenses for iOS apps onto a couple hundred iPads throughout the district. We also use it to manage our 130+ iMacs, and we’ve even rolled in the 10K Chromebooks for simple inventory queries. (FileWave says there are more hooks for ChromeOS coming in future releases.) We haven’t fully integrated the Device Enrollment Program (DEP) features that would allow new devices to auto-enroll and pull down configuration policies right out of the box, but that’s on the to-do list for sure. You won’t find FileWave on the Gardner Magic Quadrant simply because they don’t pay to play, but trust me – their tools are powerful. They even have a classroom management tool called Engage that looks extremely promising.

Other tools out there include JAMF (Apple products only!) and AirWatch, two major competitors with very similar feature sets. JAMF of course has the Casper DNA built into it, and is a trusted solution for lots of Apple-only shops. AirWatch is actually stronger in some respects on the macOS side than the Windows side, but as a VMWare product would obviously be of particular interest to any Dell-EMC-VMWare shop. If you go ahead and Google these products, or their competitors, you’ll go down the rabbit hole very quickly – when it comes to Enterprise Mobility and Endpoint Management tools, it’s still the Wild West out there, making the decision very difficult to approach. I’ve created large grids of feature comparisons for various systems, and I discovered something that won’t surprise you – not all of them are great. Many are truly niche players and can be dismissed out of hand, but it’s a worthwhile exercise to do the comparisons because it helps you understand the primary feature sets and differentiators, along with separating the wheat from the chaff. Possibly the most important aspect of any tool is that it’s made by a company that’s going to be around in a year or three, and not acquired or swallowed up or both by a big fish like Dell or HP! (Apropos of that, Broadcom’s acquisition of Brocade has left our district in a bit of a pickle.)

So think of your students first when deciding what to deploy, and think seriously about an EMM that can support multiple platforms! You’ll be diversifying your environment at the very moment when students need it the most.